Don’t Turn Blind To The Suicidal

Madhvi Panchal3rd June 2017
Fervid sight cut the canthus of her compassion,
Endless sabering charm, holding scimitar in the form of tongue,
CUT – CUT – CUT
These dawdle chords she wanted to cut,
Yelling alone, sobbing alone, loving alone, she wanted to be forgone,
YAUP – YAUP – YAUP
Did anyone probe to stop?
Texts would not console her, pretermitting meet, not even one made it for her.
ALONE – ALONE – ALONE
Once a crowd charmer now banged her head on the wall,
Someone caused her fright, while someone tried her plight,
DARK – DARK – DARK
Not could even a single butt bark
When a bubbly girl was losing her spark,
LIE – LIE – LIE
Easily they let all the promises die,
She just wanted to be loved, but they, just fucked up with her,
BURN – BURN – BURN
Her desire to speak up for herself went on a down turn,
Finding it a ruthless time to live in,
JUMP – JUMP – JUMP
She gave her death card a trump,
They saw her falling off, a pretense of shock,
BURST – BURST – BURST
Explode of blood, a mark of anguish,
What a weak will they said,
SHAME — SHAME — SHAME
Just when humanity was not to abide, her floating soul smiled and asked,
You’re still calling it a suicide?
Visits: 974 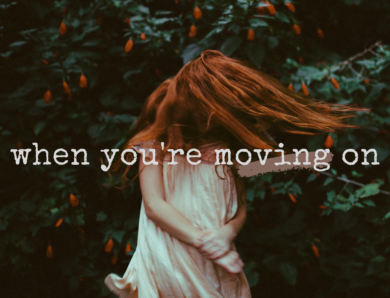 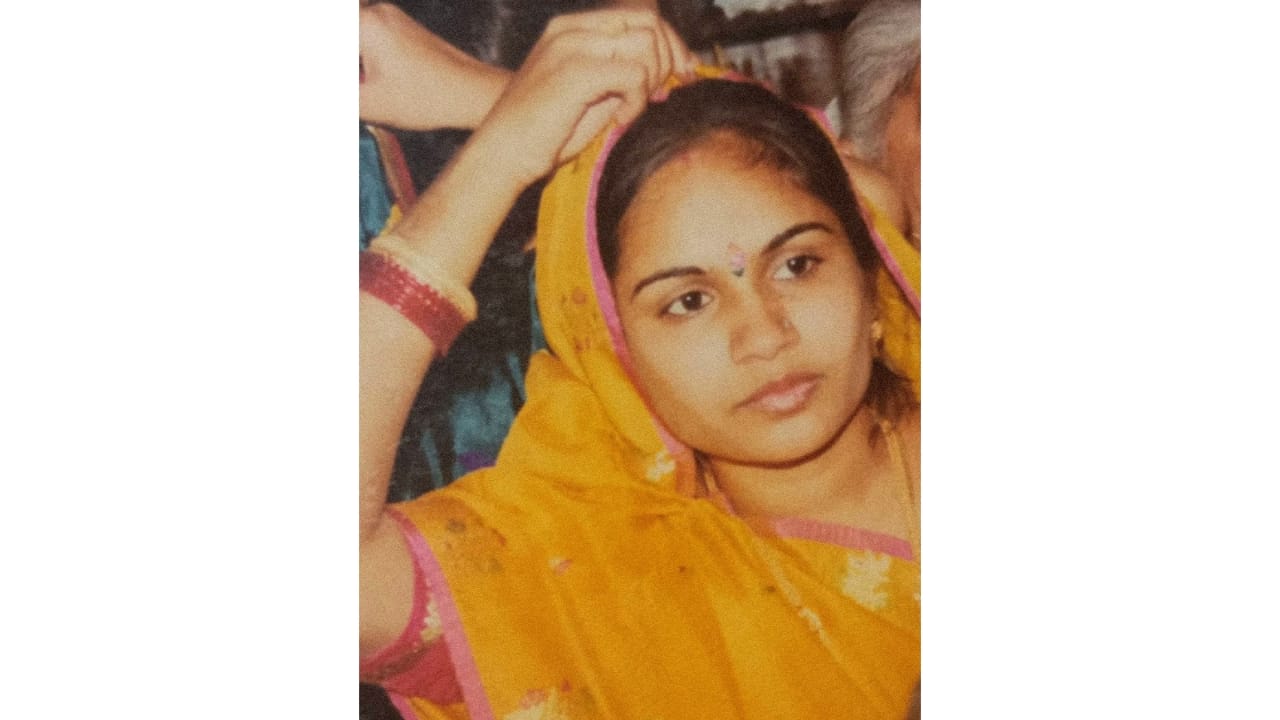 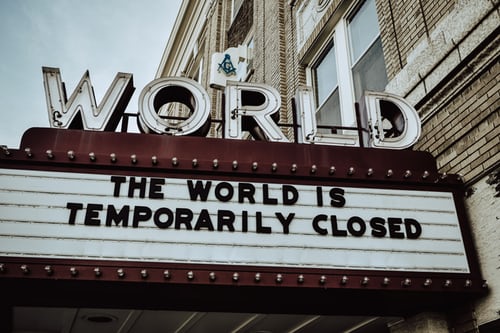 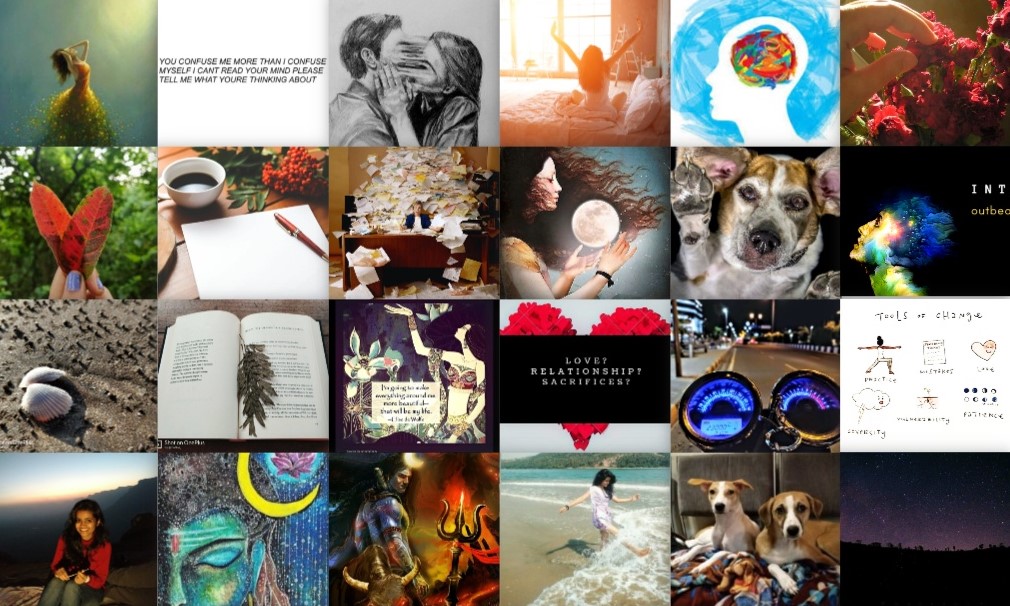